Slewing bearing also called slewing ring, is a supporting rotating part widely used in various mechanical equipment. Due to transmission requirements, slewing bearings usually have gears. The most common ones are spur gear and helical gear. The most intuitive difference between spur gear and helical gear is that the gear shape is different. In addition, there are differences in load capacity and noise. Let’s take a look together.

The gears of the spur gears are arranged in a straight line on gear ring, while the helical gears are evenly distributed on gear ring at an oblique angle.

When selecting the gear and gear profile of the slewing ring, it is necessary to consider the installation form of the slewing ring, layout of the equipment, rated output torque, load condition, speed, noise, vibration requirements and other factors. It is necessary to select a suitable slewing ring according to the specific situation. Only a suitable slewing bearing can ensure the normal and smooth equipment operation. If it’s possible, please kindly inform the engineers of Unique Transmission as much as possible about the working conditions when selecting models, our engineers will provide you with cost-effective solutions.

Previous: How to choose the roller length of the three row roller slewing bearing?

Next: How to reduce the slewing bearing gear noise?

Related recommendation
You can tell us your requirements 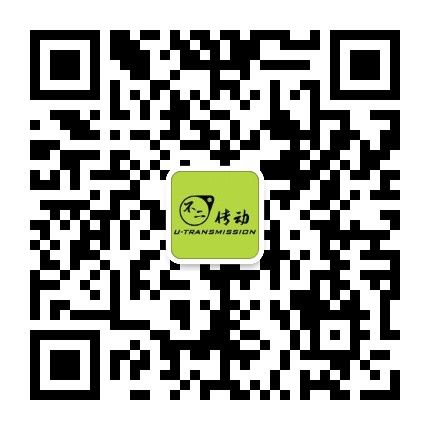